By analyzing your risks due to legal incompliancy, we advise the required technical and administrative measures to have you process and store personal data fully compliant with the Law.

How GDPR and KVKK Shall be Applied by Entities in Turkey?

Have You Appointed Your Data Controller Representative?

Are you sure your company is not subject to GDPR?

KVKK and GDPR impacts your entity’s operations significantly, both by legal and technical aspect.

It is safe to say that GDPR is the enhanced version of Turkish Data Protection Law (KVKK) and the KVKK is the first version of GDPR, released on 1995 under the name (Directive 95/46/EC). Since both regulations are the same in core concepts, it is more efficient for your operations to analyze the liabilities at first, then proceed with the compliancy measures. It will allow you to save both time and resources.

Within this scope, simply below the main concepts are summarized.

Not compliant with the regulation or the responsibilities related to the Law, what will happen now?

Both KVKK and GDPR aim the minimization of data and to have transparent data processing procedure along with security and confidentiality methods. Besides, sanctions of any discrepancies with the legal obligations are strictly serious.

Although both laws have the same core idea, they differ on the penalties. It is crucial to cover obligations in the law that you have responsibility of, linked with compliancy periods, not to face with any enforcement and administrative legal procedures.

The given amounts are applied at the beginning of each calendar year by increasing the rate of revaluation determined and announced in accordance with the duplicated provisions of the Article 298 of the Tax Procedure Law No. 213 dated 4.1.1961 for that year.

according to the 2017 data, 41 data breach application are made to the PDPL Institution and 125.000-TL administrative fine is imposed as a result of these sanctions. In 2018, the amount of these data breach applications have increased to 395 and 233 of them are investigated by the Institution and replied. Moreover, the administrative fines to be imposed on 2018, are came up with 1.365.000-TL in total. Thus, the issue of personal data protection has been gaining more importance and the clock is ticking against the companies who have not completed the compliancy process yet.

In case of a probable data breach and/or incompliancy with the regulation, the sanctions to be imposed are very high when compared to KVKK.

The administrative penalty fine is determined as 4% of global revenue of the company that belong to the previous year or €20.000.000 Among these amounts, the highest one shall be imposed as a penalty fine.

Besides, the below mentioned ones shall also be imposed as a penalty: 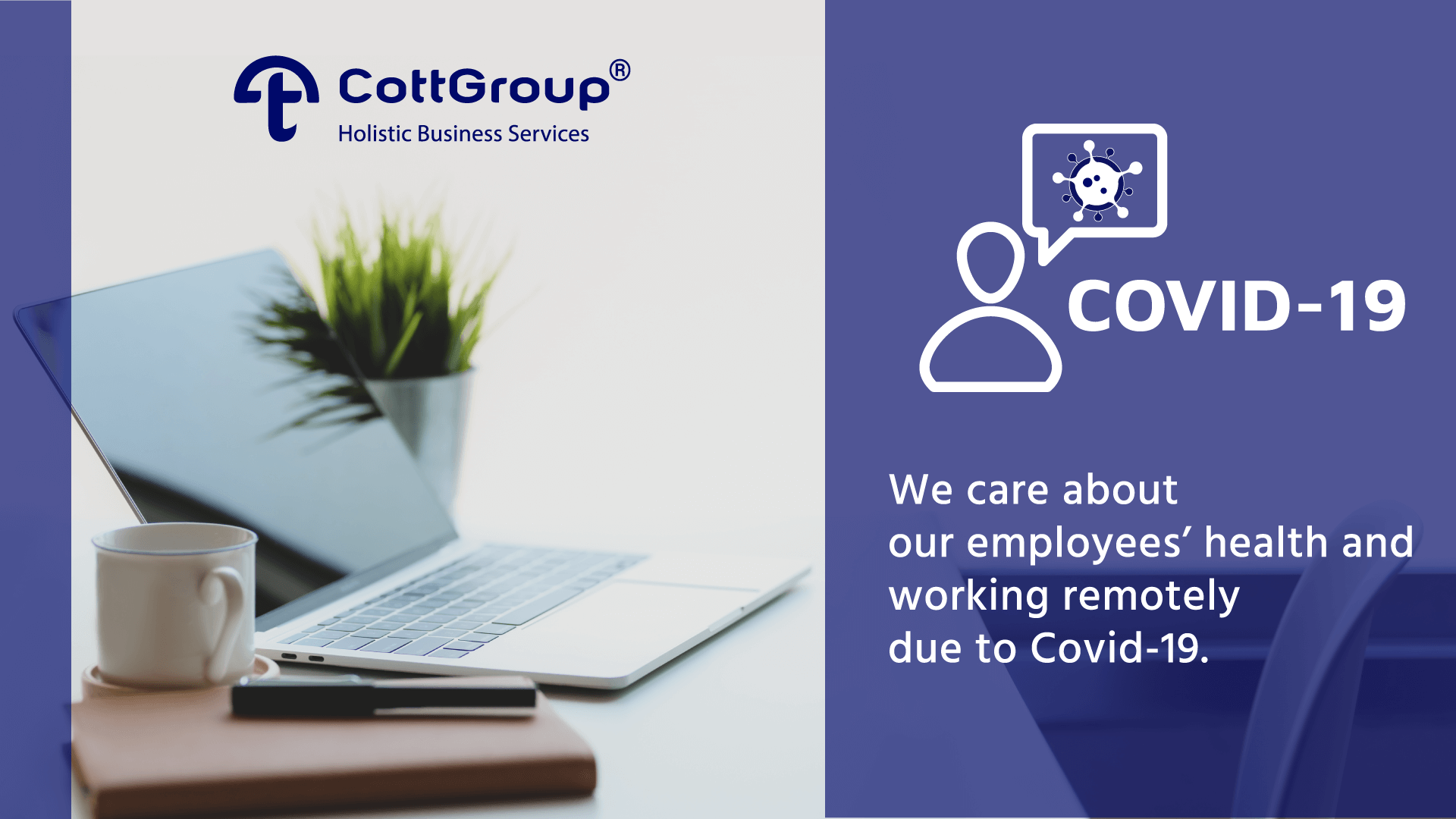 Due to the Covid-19 Coronavirus pandemic to secure the health of our employees our business operations are held remotely until further notification. CottGroup® will have its business processes carried out efficiently and smoothly thanks to our BCP plans and strong technological infrastructure. As always, our customers and business partners will be able to reach us via our phones and e-mails.